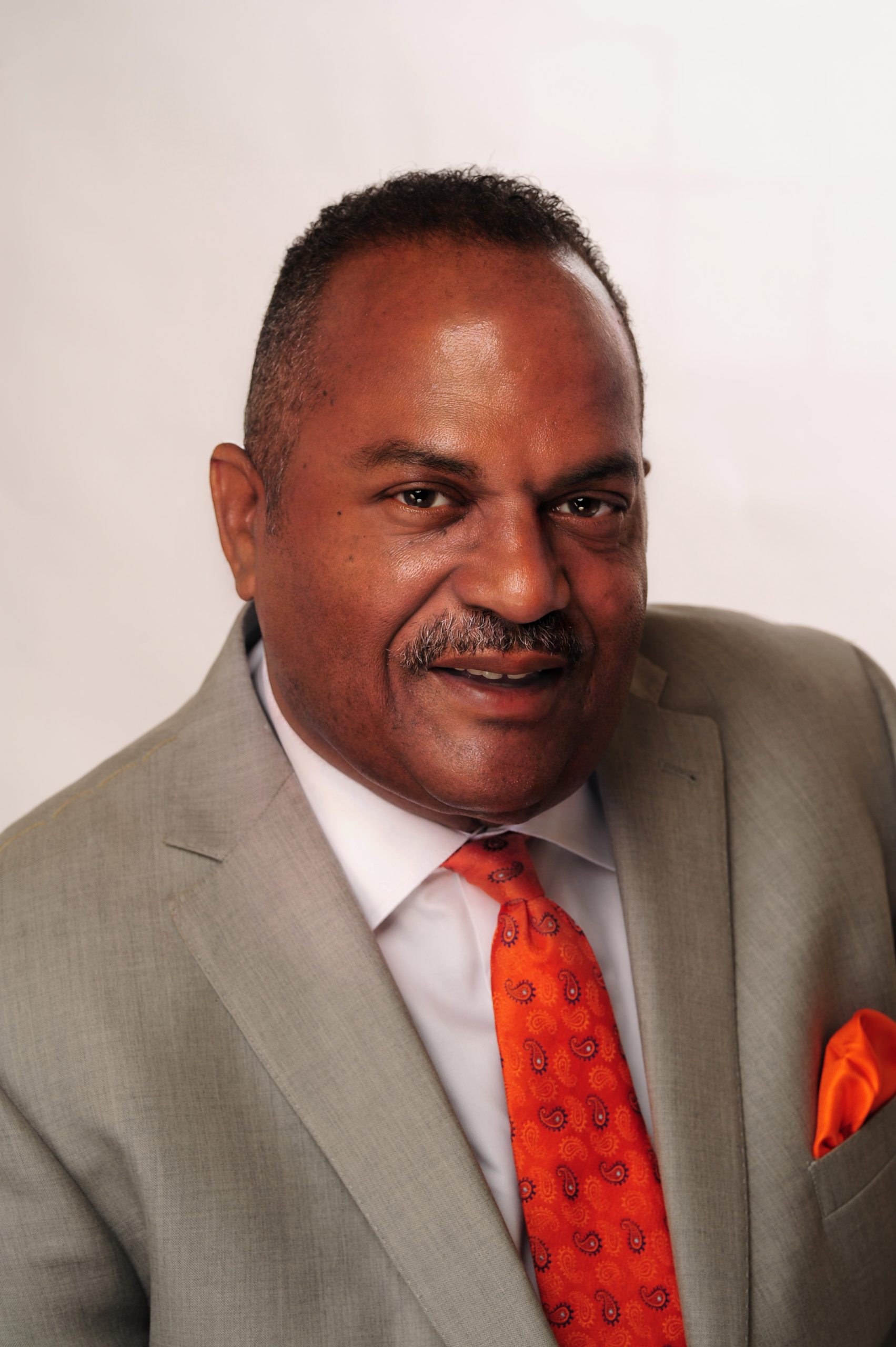 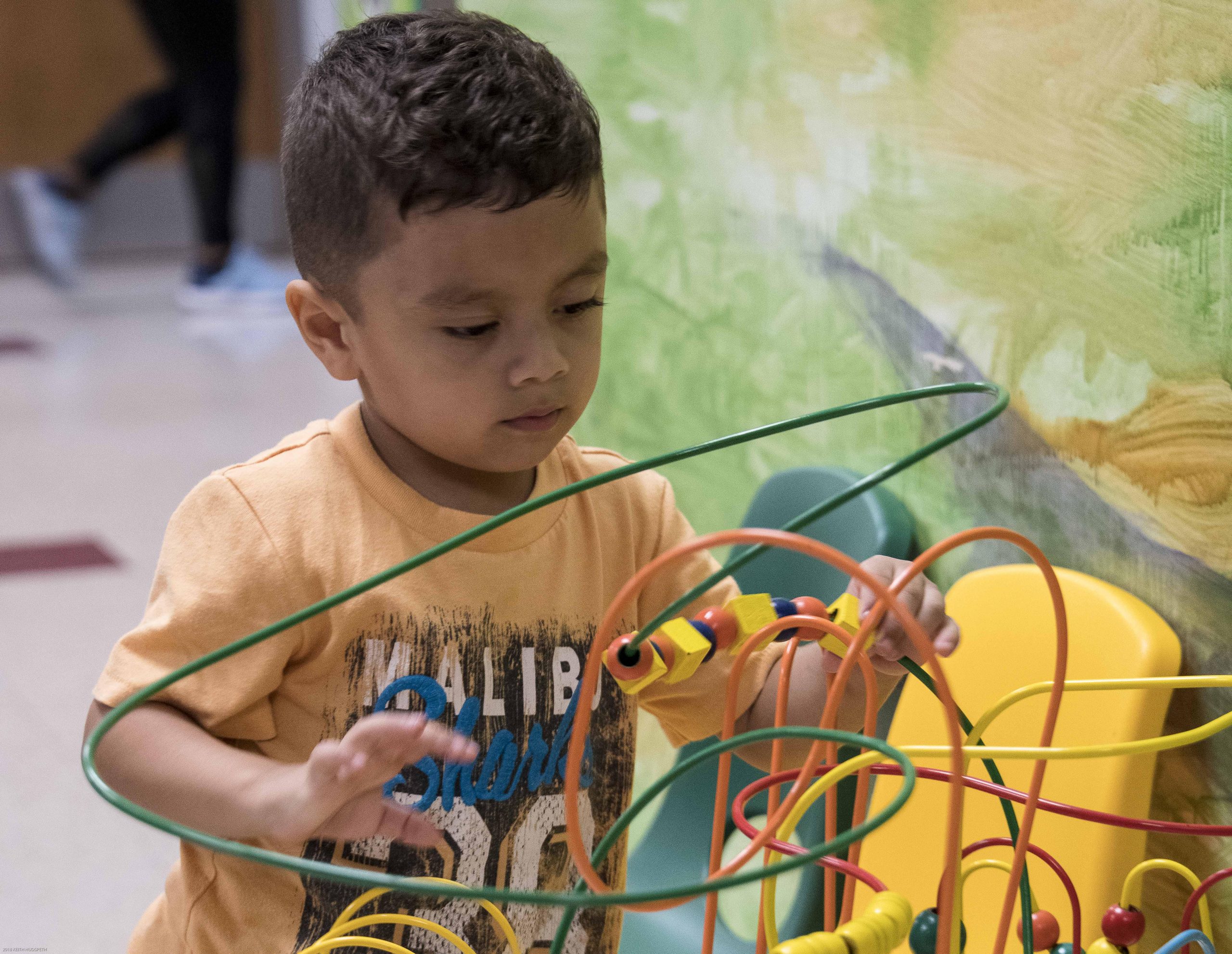 The Lincoln Community Health Center Foundation, Inc. will hold its annual public meeting on Thursday, December 10th, from 8:30 – 10:00 AM. The meeting will be virtual and advance registration is required. Please use the link below to register, and a confirmation e-mail with a secure Zoom link will be sent to you.

Your personal information is secure and will not be shared. We will hear from our Board Chair Rev. Dr. Michael D. Page with an exciting announcement, a financial report and sponsor recognition, an update from Lincoln Community Health Center, and an update on plans for 2021. In lieu of attendance, donations are accepted using the Donate button on this page. Thank you for all you do for Lincoln patients and better health in Durham. From all of us, we wish you a happy and safe holiday season. 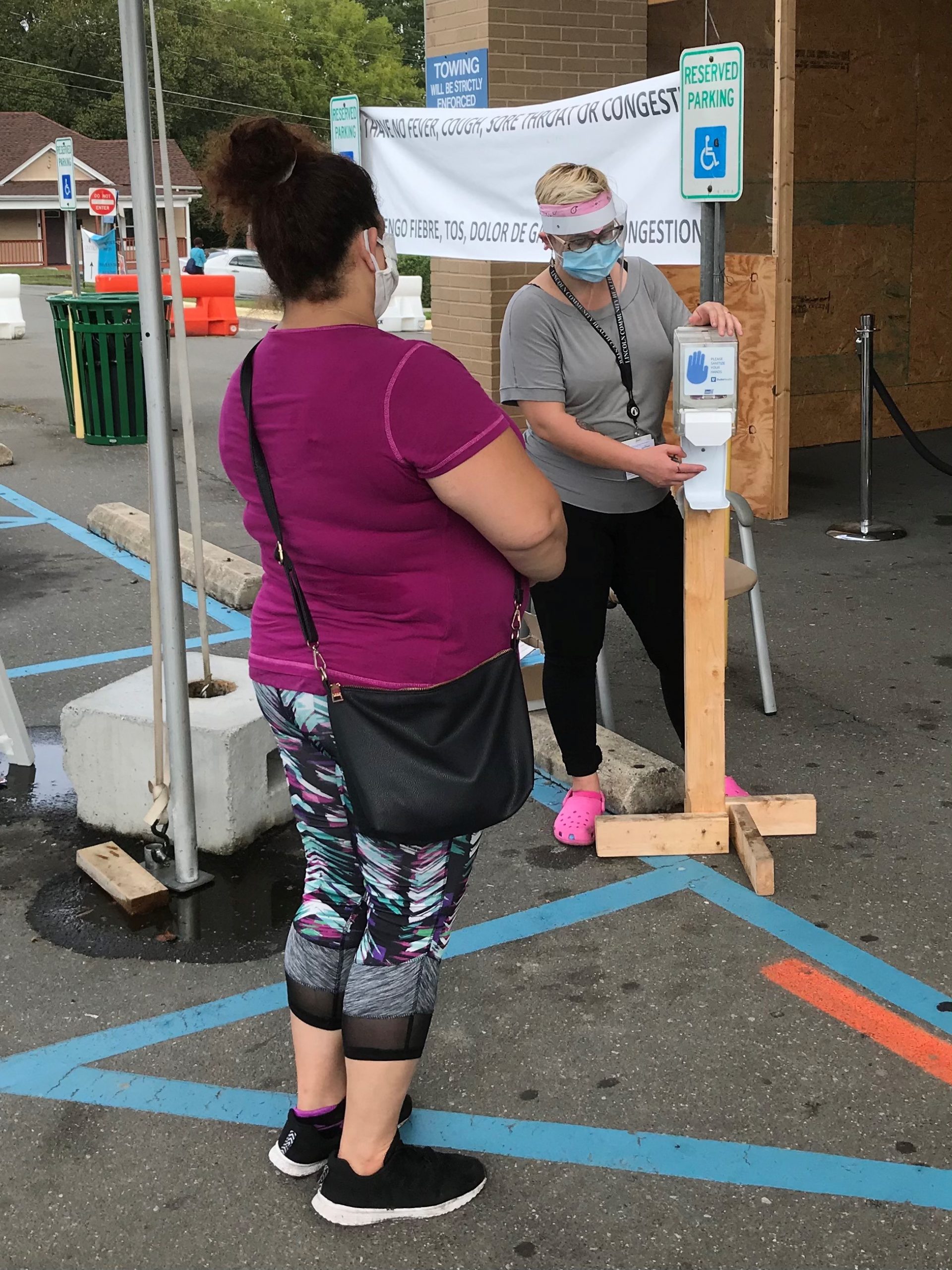 Lincoln has been testing for COVID-19 since April. We now know the coronavirus affects Hispanics and African Americans disproportionately. Between April 1 and September 4, Lincoln conducted 2,612 COVID-19 tests. Of these, 800 (or 31%) were positive for the virus. Of the 800 positive tests, 85% were Hispanic, 8% were African American, and 1% was Caucasian. More significant, of the 2,612 patient tests, 1,563 identified as Hispanic (roughly in proportion to the overall Lincoln patient population), and of these 681 (or 85% of all positive tests) were positive. However, as a group, 44% of Hispanic patients tested positive (681 of 1,563), which is much higher than the percent of Durham’s Hispanic population as a whole at 13.4%. Clearly, the patient population seen at Lincoln is both at higher risk and demonstrates a greater propensity to having COVID-19, with a higher positivity rate than would be expected based on the Durham population as a whole. If you would like to support testing and other services, please use the Donate button at the top of this page. 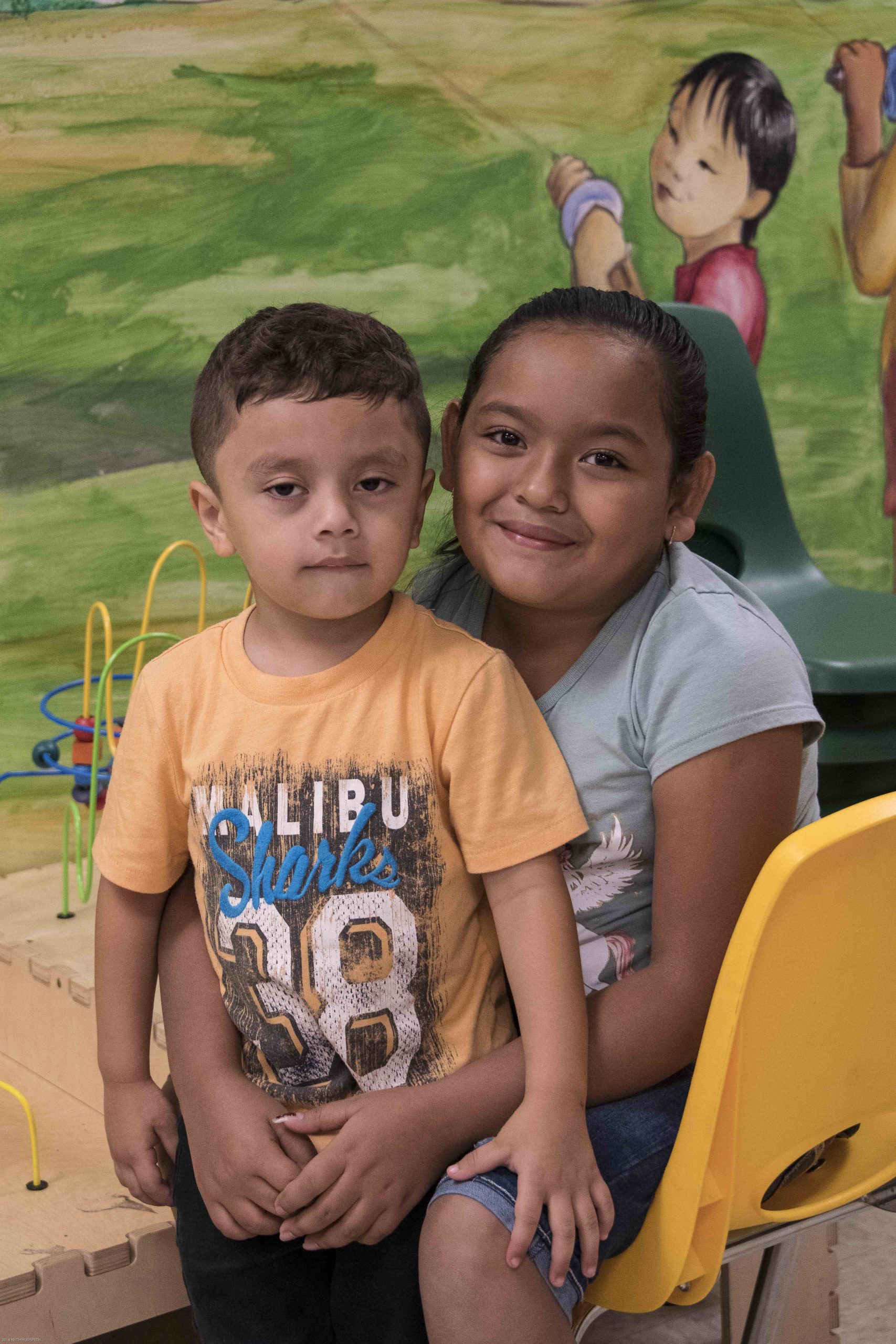